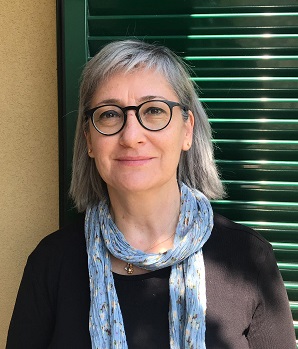 Foreign objects swallowed by dogs and cats can have life-threatening serious consequences. While the cases of swallowing bones, socks and buckles are common in dogs, cats mostly swallow sewing needles and thread.
Although the games of cats and dogs using the surrounding objects are a source of joy, they can sometimes cause situations that can threaten their lives. Foreign object ingestion in dogs and cats is a frequently encountered situation, especially in young animals, and often requires urgent intervention. In the most common foreign body ingestion cases in dogs, bones, socks and buckles come to the fore; In cats, sewing needles and threads are more common. In cases where the patient owners can notice this situation, treatment can be provided without serious complications with rapid diagnosis and intervention.

Symptoms may take several hours or months to appear.
Member of Near East University Faculty of Veterinary Medicine, Department of Surgery and Near East University Animal Hospital physician Prof. Dr. A. Perran Gökçe says that clinical symptoms in animals ingesting foreign objects can be seen in a period ranging from a few hours to months. The most common symptoms include persistent vomiting, excessive salivation (salivation), retching, loss of appetite, restlessness, inability to defecate or less defecation. “Patient owner should apply to the veterinarian without wasting time when he notices these symptoms,” said Prof. Dr. Gökçe, and added, “In delayed cases, the patient may become weak with vomiting, decrease in body condition and general condition deterioration. It can also cause inflammation of the peritoneum by causing blockages, mucosal damage and perforations in the esophagus, stomach and intestines with swallowed foreign objects. Following this, the patient may go into septic shock and die.” 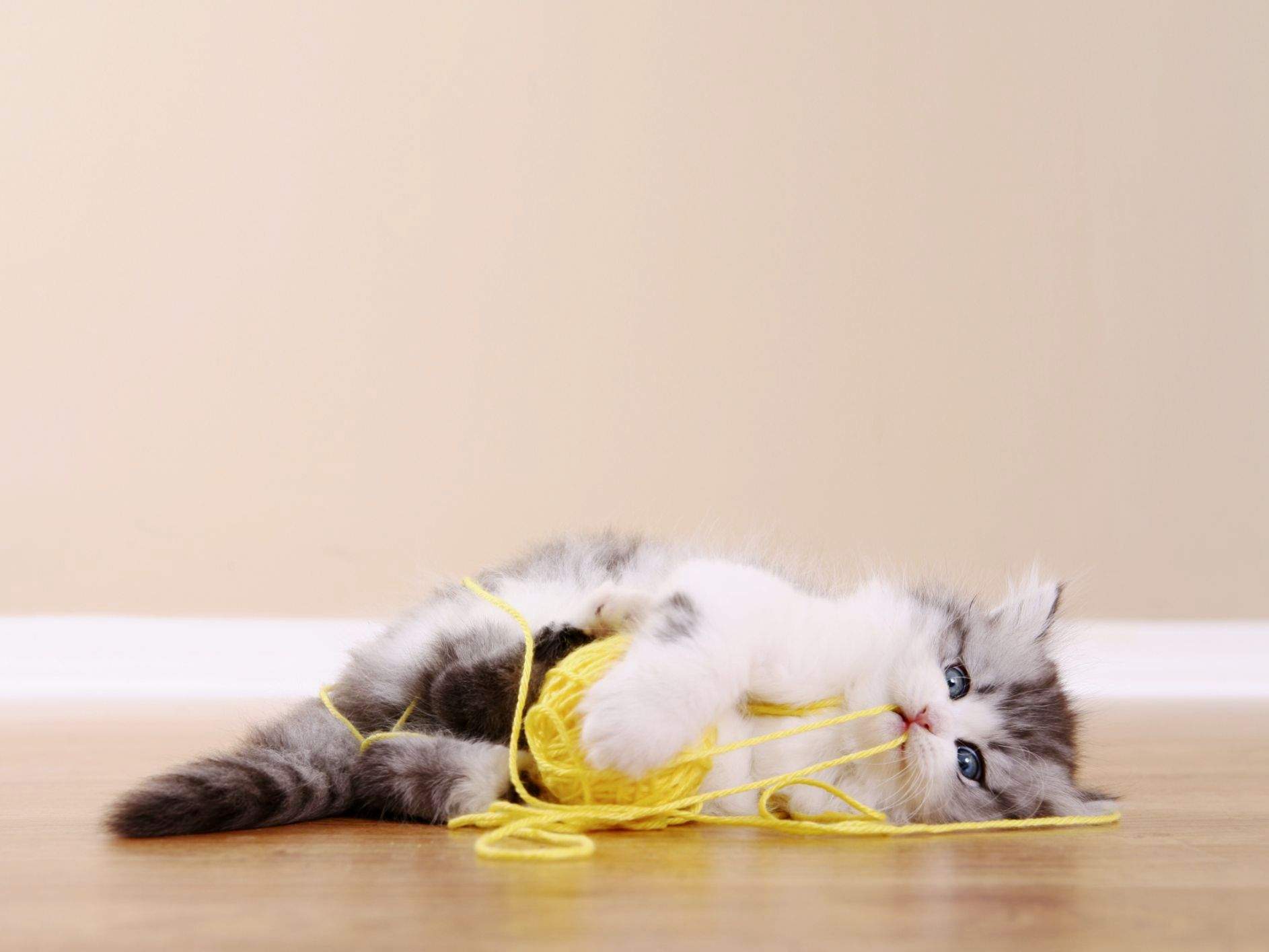 Full-fledged animal hospitals save lives
Stating that it is very important for veterinarians to be informed by patient owners, Prof. Dr. A. Perran Gökçe said “Does he have a lost toy at home, has he swallowed a foreign object before? After the information received, the clinical examination of the patient is performed. Linear foreign bodies such as threads can be observed during oral examination. The abdominal region is also examined by hand and it is observed whether the patient reacts due to pain. It may also be necessary to use direct-indirect radiography, ultrasonography and endoscopy for diagnosis. Therefore, it is of great importance to intervene in such cases in full-fledged animal hospitals.

Delaying the treatment increases the risk of perforation in the intestine and stomach region. “Immediate surgical intervention is required in cases where perforation has occurred,” saying Prof. Dr. A. Perran Gökçe, added; “The presence of blood in the vomit or stool suggests that the foreign body causes mucosal ulceration. If severe mucosal damage is detected, the patient should be fasted for 24-48 hours. In addition, the general condition of the animal should be examined, blood tests should be done intermittently, and intravenous fluids should be given to patients who are not fed orally. Prof. Dr. Gökçe warns animal owners not to “give disproportionate bone fragments or toy materials that may be swallowed, which may put their animal’s life at risk.”